New Chat System “AR chat”
The characteristic of this application is “AR chat” system. It enables user to share their exciting and surprising experiences with AR easily. Moreover, users can log in by Facebook or Gmail account. Through the address list registered in these two social services, users can invite their friends just one click to the “AR chat.”

Express Your Feelings by Using Humorous “charm”
In “AR chat”, users can use 3DCG animation characters called “charm.” Compare to usual chat application which uses only text messages and pictures, “AR chat” system provides more creative chat communication with sound effects and animations. In addition, background of the screen is changeable depend on the spot where users use it. And users can post their taken photos into Facebook, twitter and mixi.
With thanks to the collaboration with some of major character providers in Japan, there are 103 “charm” by using 9 world famous characters like “GLOOMY.”(See the Appendix)

Create Your Own AR “MY AR”
There are more than 50 templates of 3DCG AR frames. And only 2 easy steps enable users to create their own AR by using “Make AR” system. First, choose the templates from the list. Second, take a video. Enjoy the new communication style with “MY AR.” “MY AR” conveys user’s feelings in various situations like celebrations, telling your feelings, expressing thanks messages, and in businesses. (Some of it cannot be accepted to send through the “ARAPPLI3”)

Share AR Contents with Your Friends
Users can send AR contents downloaded from any campaigns held in domestic or foreign countries through “ARAPPLI” to their friends.

From now on we seek and develop unique AR services with “Surprise” and “impression.” We aim to bring AR closer to people’s everyday life by providing various services regarding AR.

Chi-ta>16 kinds  Produced by: Tanba-shi, Hyogo prefecture
“Chi-tan” is the original mascot character of Tanba-shi, Hyogo prefecture in Japan. It represents dinosaurs excavated in the layer of one hundred and twenty million years ago. It is covered with a layer of the earth and some fossils on its body. “Chi-tan” is famous for getting the first prize of the mascot festival in the local. When you use this “charm”, you can see the beautiful scenery with elegant BGM.
(c) TAMBA City All Rights Reserved.

TO-in FU Oyako 8 kinds  Produced by: DEVILROBOTS
One of the famous character providing company in Asia called “Devilrobots inc.” provide “TO-FU oyako.” “TO-FU oyako.” was introduced in “Canon Digital Gallery” held in New York, Paris and Makuhari in Japan in 2001. After that, it was used for a commercial of a car company. Now it became the most attracted character featured in Hong Kong’s magazine, TV programs and DVDs. As you know, Tofu is the bean curd and “To-fu oyako” are fairies of To-fu. So it breaks easily, when they slip. Please use their original comments like “OmedeTO-FU” means “congraturations” and “ArigaTO-FU” means “thank you.”
(c) DEVILROBOTS

Dogeza7 kinds  Produced by Zarigani works co.,ltd.
Dogeza is the posture of kneeling down on the ground. It represents apologyin Japan originated from Edo period. One of the Japanese famous character providers called “Zarigani works co., ltd.” provide “Dogeza.” Mr.Takekasa, director of developing character toys, and Mr.Sakamoto, works for game company as a designer, opened the company. They provide many products and attract peoples notice. Why don’t you use these “charm” when you feel sorry in your conversation?
(c) zariganiworks/KITAN CLUB

GLOOMY8 kinds  Produced by: CHAXGRAFFITO Corp.
One of the famous character provider called CHAXGRAFFITO Corp. provides the most popular character named ”GLOOMY” the bear that Pity owns as a pet. He trains his bear “GLOOMY”, but it might be difficult to understand attacking the people is not good thing. Lovely, but awful characters gain the popularity. So many goods like dolls and key chains are sold at many shops. Their unique views of the world attract so many people.
(c)2012 MORI CHACK

PANPAKAPANTSU8 kinds Produced by: Minna de Utaou! Charason Iinkai
DLE inc. is famous for its alliance business with their characters. They provide PANPKAPANTSU” originated 1 min. short animation for kids TV program to our content. The TV program starts from October, 2008 in Shizuoka prefecture. From April 2009, they gained popularity among kids and many animation released as a series. Cause of its popularity, sweets maker sells the original cake, fashion store sells T-shirts and housing maker sells original house. “PANPAKA “ is attracted to pantsu and he sings songs like “Panpaka pantsu! Panpaka pantsu!” These charms make users smile.
(c) みんなで歌おう！キャラソン委員会

Chloe 16 kinds  Produced by:arara inc.
“Chloe” is the original character of “ARAPPLI.” She is a cheerful girl and she likes fashions. Sometimes she looks shy with her friend Daniel. Use her “charm” with expressing delicate feelings.

Daniel 16 kinds  Produced by:arara inc.
“Daniel” is the original character of “ARAPPLI.” He is a frivolous boy but sometimes he cries easily. Crying, Jumping and acting like a good boy. Use his icon with expressing such feelings.

Creamy16 kinds  Produced by:arara inc.
“Creamy” is the original character of “ARAPPLI.” We can’t judge it he or she. It expresses powerful feelings like angry with fire and crying with lots of eye drops. Once you hear the voice of it, you might be laughing. 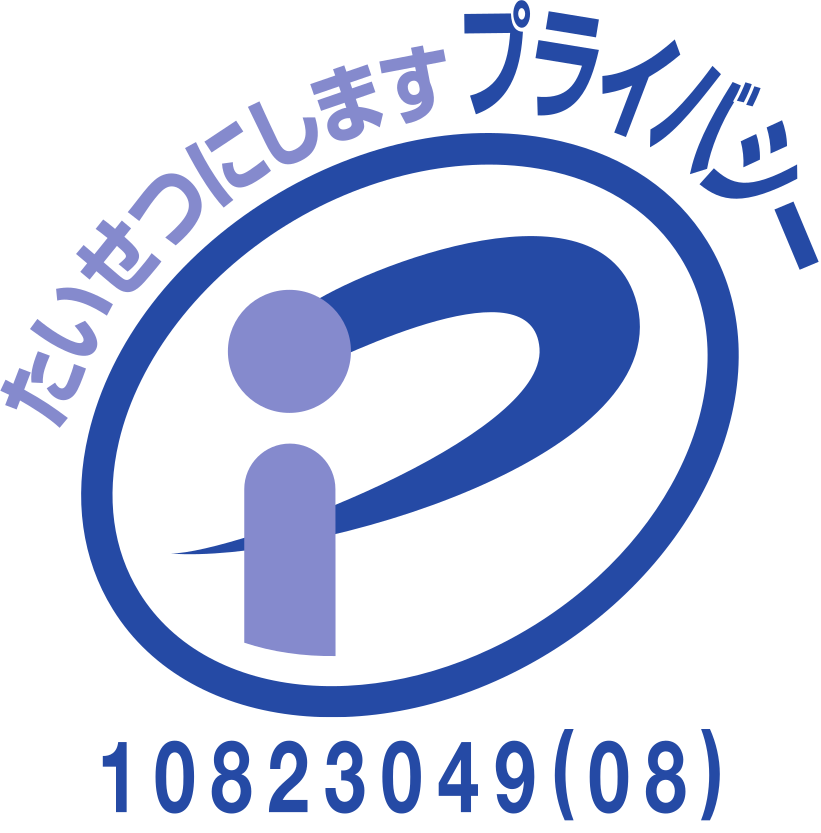